Hey folks. I think this has been the craziest week of work I've ever done. Grave yard shifts from noon to 5am, transcribing actual phone calls of crazy meth cooks.

It's been an insane amount of work, and in order to keep MYSELF sane, I watch haunt videos on YouTube while I work. Man, there are some crazy creepy haunts out there guys. Super cool.

While I was working, and watching all these haunt videos I started to think about what I'd like to do for my own haunt. I think I have a good theme for this year's haunt.

Times are tough, and manual labor doesn't pay a lot, so it's actually very kind of the cemetery owners to let the caretaker have a little plot of dirt outside of his shack on which to grow some food. But, while veggies are nice, grave digging is hard work and you can't just pull meat out of the ground... can you?
Posted by Mantan Calaveras at 10:51 PM 5 comments: 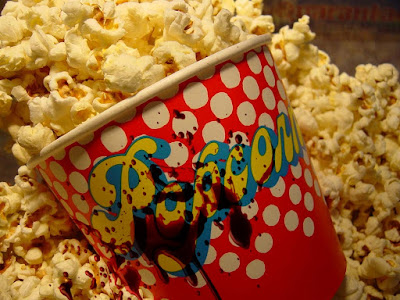 We're just about to sit down and review the final edit of our feature length indpendent horror movie, "Blackbird Pie"! It has been a long hard road, but from what I've seen the finished product looks great! We caught some stellar performances from the cast, and my animation team has done some beautiful work on post production. I'm immensely proud of what we've made.

We must pick the last few nits, but then it is on to the distribution stage. Fingers crossed folks, I cannot wait to share our work with you!
Posted by Mantan Calaveras at 6:45 PM 3 comments: